Armstrong Specialise in commercial projects.
We have a Zero harm Health and safety standard, we have the reliant accreditation to take on any project no matter how large or small.
We project manage with effectiveness with keeping to program and schedules.

Built in the 19th century this Grade II- listed building situated in The Solent sea between the port of Portsmouth and The Isle of Wight was originally built as part of the British sea defences, has now recently been turned into a 22 bedroom hotel, with helipad, hot tubs, spa and its own putting green. Armstrong Build worked with the main developers on the structural steel works within the actual Fort, structural openings within 8 foot thick walls, with the incorporating of fire escapes and with stabilisation of the building, all within a short and intense timeframe. www.solentforts.com 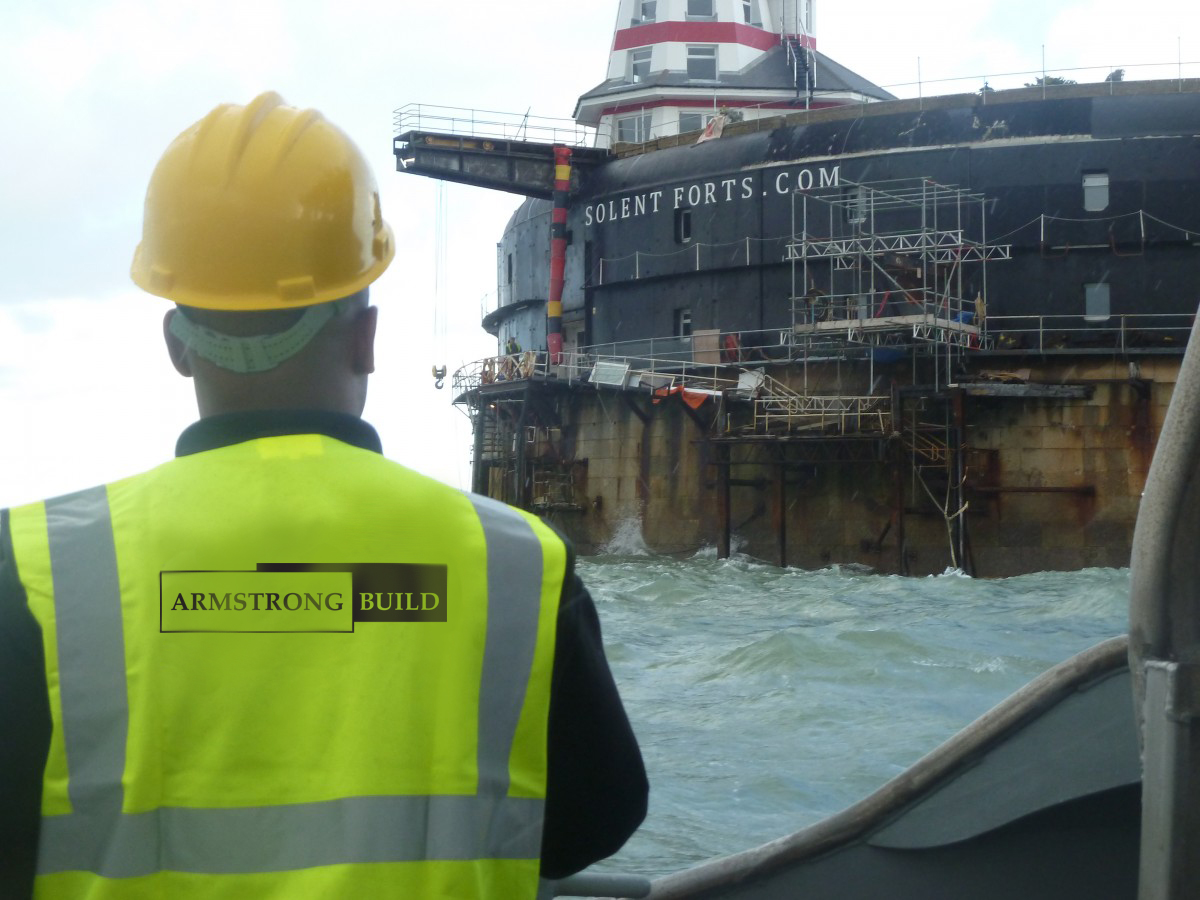 Once Harborns indoor market, Armstrong Build converted this property into the  ice cream pallor, Pardice Gelateria. This was all achieved under a limited completion schedule. Armstrong Build was able to work alongside an Italian company to fit innovative commercial catering equipment and specialist working kitchens. 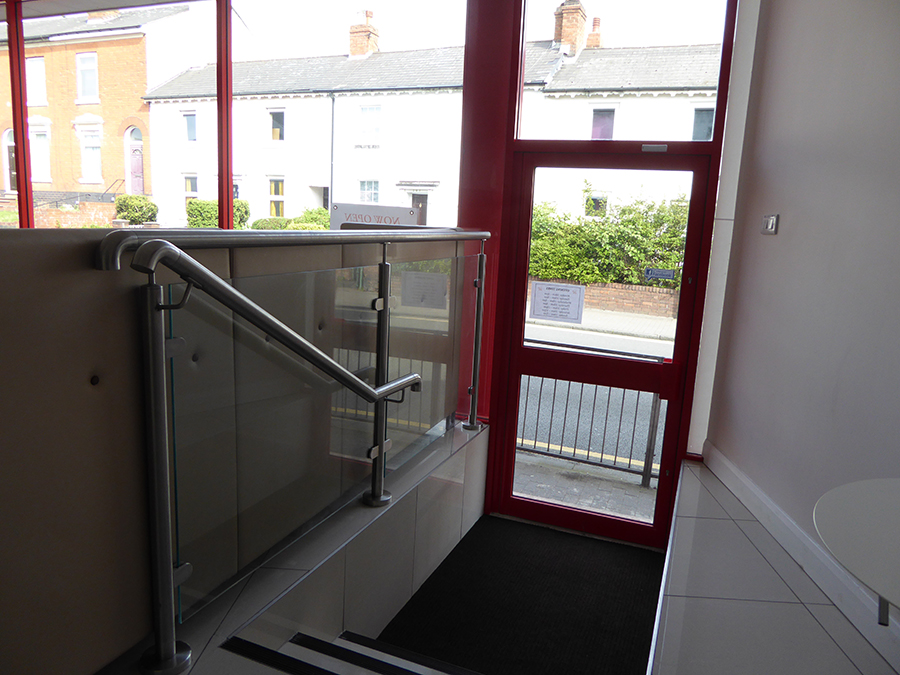 Armstrong Build has worked with a number of pharmaceutical stores to refurb and extend on existing shops all undertaken whilst still remaining open to the public.

A previous contractor attempted to undertake a refurb to this property. Resulting in a upper floor collapsing, injuring 2 people. The contractors failure to manage this project placed workers and the public at serious risk. Armstrong Build was awarded the contract with guidance from HSC to establish safety at the site and amend mistakes, 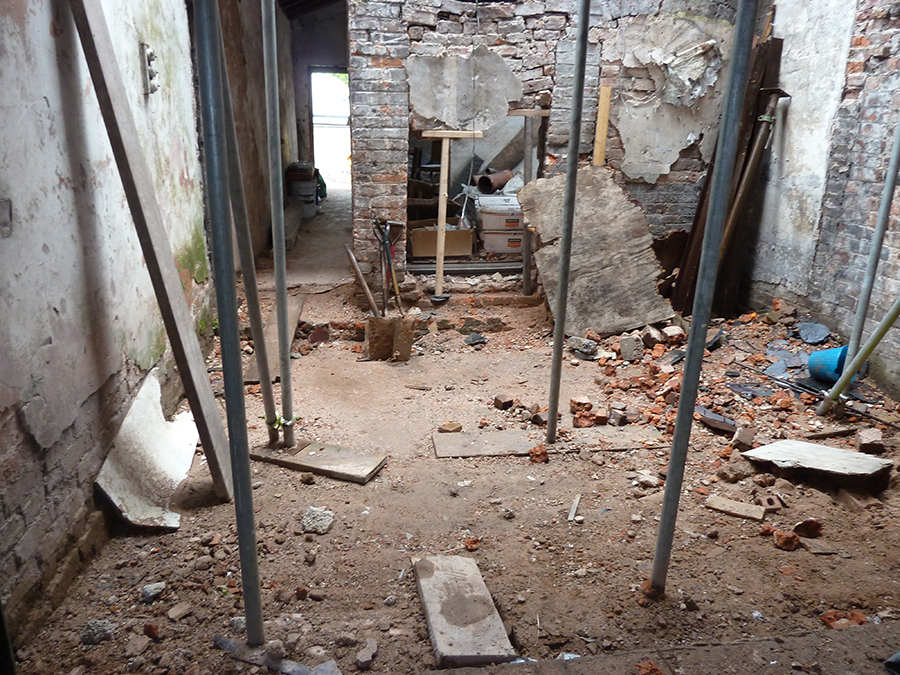 Grade III Listed building in the heart of a busy high st in Strafford. Armstrong Build has caringly renovated and refurb a small hotel consisting of  5 existing bedroom, adding en-suites to each room, all whilst still remaining open to the public.